import from the UK

Prepare for the Brexit

In the RX/SeaPort import-wizard, we focus on the impact of Brexit on the logistics process, namely the transport of goods that are transported from the UK to a Belgian port (import). We will discuss the steps in this process and the associated customs formalities for the various involved logistics players. In addition, we also propose our services that can support you in the various steps in the process.

All advice in the wizard is based on the premise that the United Kingdom will leave the EU without the deal negotiated with the European Union.

On 31 Jan 2020, the United Kingdom (England, Scotland, Wales and Northern Ireland) left the European Union (EU). That means that it is leaving the internal market and customs union. There is a transition period until 31/12/2020, which can be concluded with or without a “deal”. As a result of this departure, the United Kingdom will become a country outside the EU (a so-called third country) and other trade arrangements will apply than within the EU. Think, for example, of customs formalities, customs controls, regulations for the import and export of products and quality requirements. 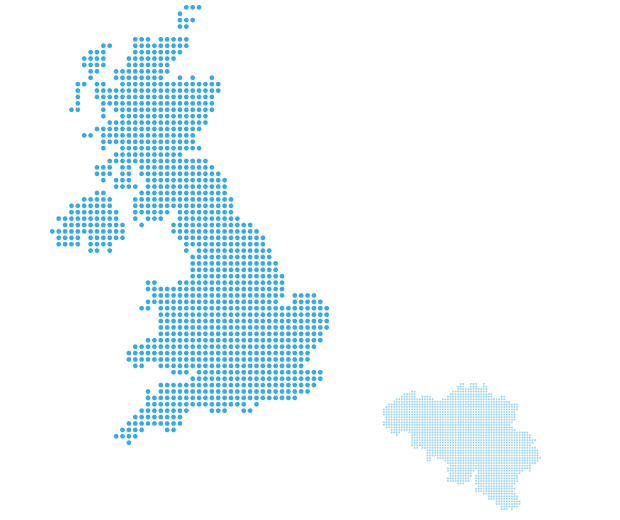 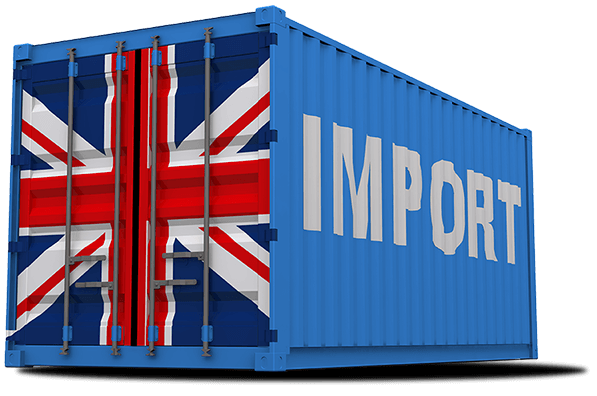 The end of the Brexit transition period is approaching fast, and can have major consequences for companies in Belgium. It can also hit your business. It is therefore important to take measures now and in any case determine the possible impact of the Brexit for your company. The Brexit Impact Scan from FOD Economie helps you identify what you can already prepare and where you need to think off.

Be sure to register as quickly as possible for our services, “pre-register customs information at e-Desk” and “Track & trace via RX dashboard”.